In this update, a number of changes were made to the wrapper script. The wrapper controls management functions (start/stop) of cMix infrastructure, as well as provides a connection to the consensus protocol. It also provides optional debug logging from node operators to the team. This update includes three notable changes:

We tested on a small-scale cMix/consensus network, ensuring reliability over the period of two weeks in both cloudwatch logging and general operation. Then we tested binary updates manually, in the same fashion of the intended advanced use case.

For the time being, a community comment period on this change is open. Assuming issues are not found, the change will be deployed via the tech committee sometime in mid-January with at least a week advanced notice. Due to the nature of the change we do not believe it to be urgent enough to deploy immediately.

The tech committee (elected by the council) has the authority to deploy these updates with a ¾ vote. This authority lasts for 6 months at which point it must be reconfirmed through a public vote 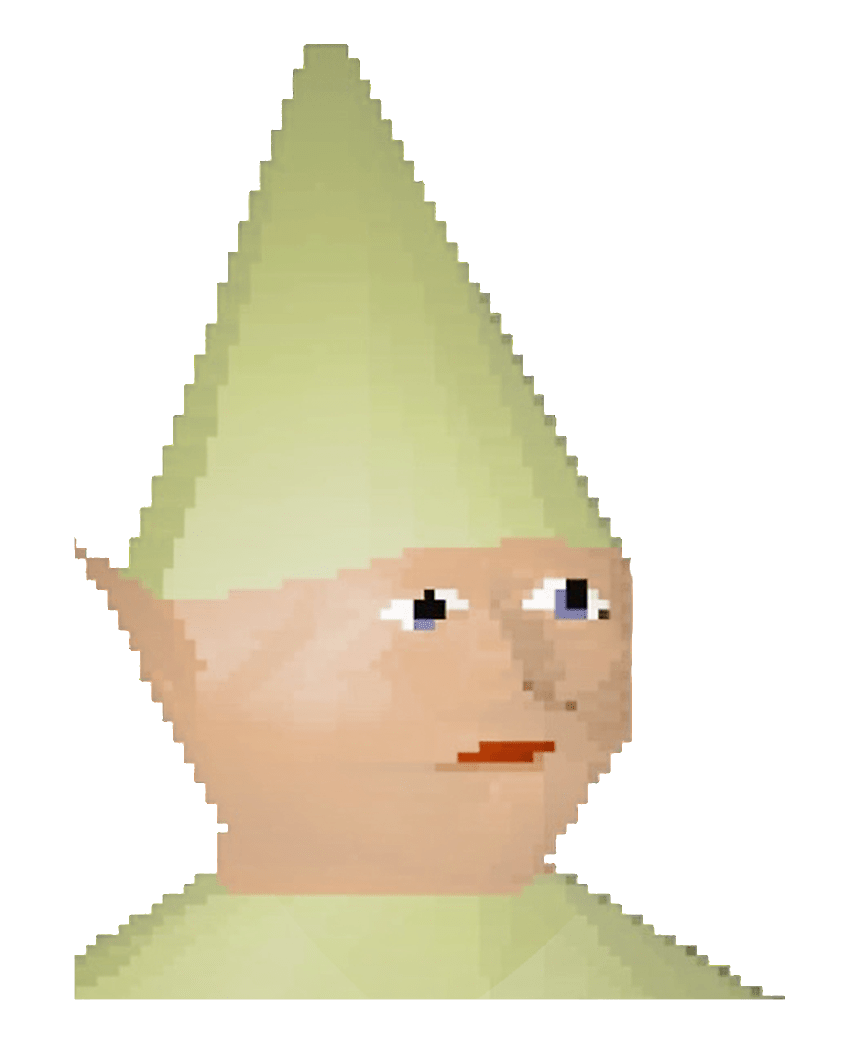 Thank you to the team for the improvements!

I look forward to reading about the details on the Wiki!