I’m happy to answer all questions you may have concerning my application!

I’m not owning the server yet, but will buy it with the required specification in the case this application is successful.

Will your hardware include the GPU to meet the minimum recommended spec (minimum is a RTX 2070)?

Yes, I would purchase a server that meets all demands, including the GPU.

I have now took some time to research the server parts I would purchase:

The system costs about USD 2200. I opted for a cube to limit the size of the case, but still tried to build a rather silent system, for which reason I’ve chosen a CPU water cooler and Noctua case and radiator fans. All server parts are available at my vendor and would all arrive within 1-2 days.

My original idea was to co-locate the server with Hetzner in Helsinki, but given that there seemingly are already many participants on their data centres (although I’m not sure if they co-locate or rent one of their bare metals), I decided to now run the server at my home place in Bern, Switzerland, during BetaNet. I have a 1GB fibre connection in both directions, so required down- and uplink speed is sufficiently high.

Please let me know what you think about this system and I’m happy about any suggestion.

Sounds great! You have my support.

You have my support as well, given that your application is strong and you’ve decided not to run a VPS at Hetzner (see here).

Thank you for the link. That information is really helpful. So it was a good decision to not run the node in a Hetzner data centre, although the plan was to send over the server to them to co-locate in Helsinki (also considering cheaper and green electricity). But I originally also planned building a 2U server rack, which turned out to be far too expensive (about USD 7-8000).

Hmm… Why u dont ask for last four questions?

I was asked by the BetaNet node team to provide the name of my ISP.

The name of the ISP is Swisscom.

Please note that in contrast to my original application I would now run the node at home and not in a data centre.

Please estimate the cost of electricity in the geographic area where your BetaNet node will be running. 17,34 cent (EUR)/kwh

As I would now run the node in Switzerland, cost of electricity will be with 21,42 cent (EUR)/kwh more expensive.

Hmm… Why u dont ask for last four questions?

I now took my time to answer the last four questions, to have a complete application:

What is the difference between decentralized networks and distributed networks, and where on the decentralization spectrum do you sit?

However, also decentralized systems can be attacked or taken control over, when large parts of the system, like more than 51% in PoW or more than 1/3 in (most) BFT consensus protocols are controlled by one actor or several colluding parties. With much of the hashing power of Bitcoin being centralized in China, this risk is not neglectable. Smaller chains, like ETH Classic or Bitcoin Gold, have already been successfully attacked several times, even resulting in the re-organization of several hundred blocks of the respective chains to carry out double-spends. Given that PoS 2.0 systems are still very young and thus not battle-tested, to my knowledge, such chains have not yet been successfully targeted to carry out double-spend attacks, but given the thread, all such systems should put strong emphasis on decentralization of their networks.

In my opinion though, decentralisation should not be valued over everything else. Especially in PoS systems, a rationale decision should be made about the desirable number of consensus participants (those that run validators). If the number is too low, there is the threat of consensus being compromised through sybil attacks or collusion, if it is too high, then the rewards may be too low for node operators to put much emphasis on server performance, which may in turn result in poor overall network performance.

As best as you can, given currently available information, please describe the value proposition of the xx network platform and how it differs from other current blockchain solutions.

The xx network is the first platform that meaningfully solves the blockchain trilemma, meaning it offers scalability, decentralization, and security, without compromising either one. According to the white paper, the aim is to dramatically empower a great many individuals to participate in a new user-controlled era of information technology.

When privacy is optional, there is the risk that not many people use it out of convenience, thereby compromising the security of those who value it or rely on it. There are several examples of other blockchains where this can be observed today, like ZCash and Dash. The security proposition of blockchain systems where privacy is on by default is far stronger, like in Monero and Grin.

Digital privacy is currently threatened by large, powerful organizations and the xx network promises to provide a strong platform to protect the online privacy of Internet users.

Quantum computers pose an existential threat to most cryptocurrencies, as these can break the mathematical difficulty of currently used asymmetric cryptography. In Bitcoin, for instance, all old p2pk-addresses (including all Satoshi coins) and all reused p2pkh-addresses are vulnerable to attacks by quantum computers, meaning that their private keys can be derived from their public keys and thus, the Bitcoin protected by these keys can be stolen. A recent study by Deloitte estimates that about 25% of all Bitcoins would be currently vulnerable by a quantum computer attack. 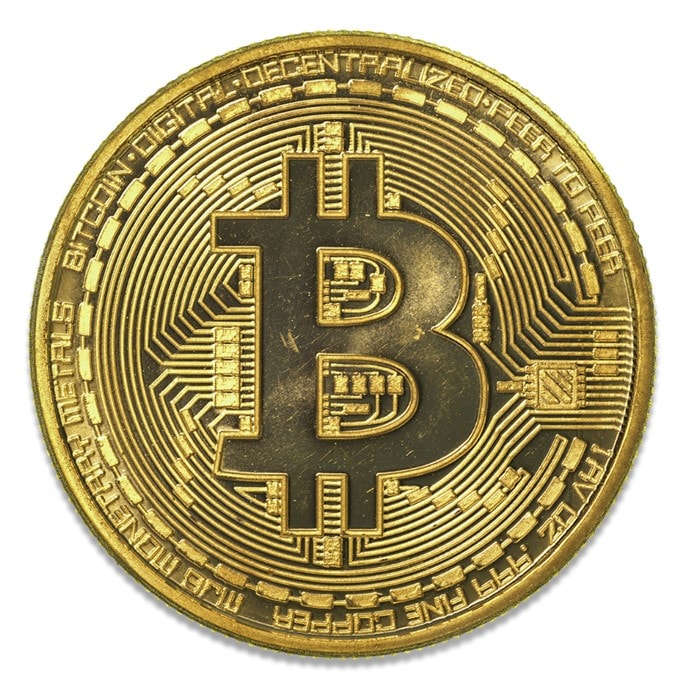 What is the impact quantum computers might have on the Bitcoin blockchain? Since Google announced that it achieved quantum supremacy there has been an increasing number of articles on the web predicting the demise of currently used cryptography in...

As quantum computers have strong capabilities in breaking encryption, such as TLS or salted passwords (provided that the salted password hash is available), much faster than is currently conceivable, they risk to compromise server and overall Internet security, and thus also pose a threat to centralised systems.

Very strong application with a high knowledge. Would welcome this individual into the community…has my vote.

My node is up and running now since November 4. No issues observed so far

I built the server exactly with the specs and components as specified above.