Introducing the next generation of private communication. New mix message (xm) technology ensures users’ messages are not only end to end encrypted but also are stripped of all metadata, protecting all private user information. No one, not even a mix network itself, is capable of seeing who an xm is from or to, or able to read the contents of the communication. The xx messenger runs on the xx network public alpha launched in September 2019 to deliver xm’s. The xx network public alpha is suppor... 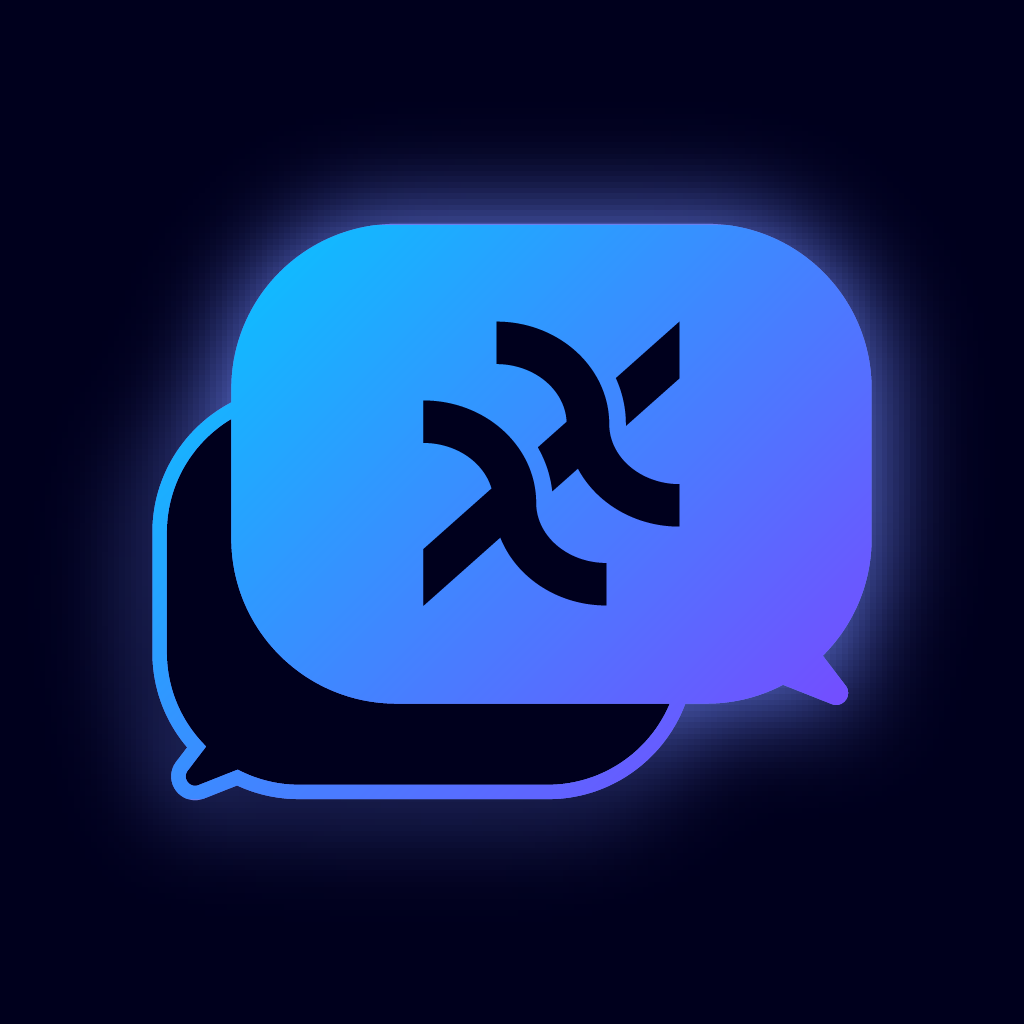